I’ve come to realize that the quality of my coffee predicts, with near perfect accuracy, the quality of my day. Being new to the Birmingham area, identifying where to get a quality cup was a priority for me. So, on a blustery during a blustery October week, fellow coffee enthusiast Ben Lin (MS-1) and I went on our own little coffee tour of Birmingham. We had the opportunity to talk with baristas at the shops we visited and were really struck by our conversation with Blake from Seeds Coffee Co. I had intended to just learn about what makes each respective shop a good place to work and what drinks were recommended by the people who crafted them. My conversation with Blake definitely covered these topics (and can be found in the Fall 2019 issue of the Vulcan newsletter), but I also learned a lot more about the kind of culture that drives Seeds and how that culture is shaping the future of this coffee company, for better or worse.

Seeds Coffee Company operates under Common Thread, a 503C nonprofit that oversees a handful of other local Birmingham businesses, and strives to raise up members of the community, “through a collective grassroots efforts.” Being a 503C nonprofit means that there is no bulk profit going towards any one person and that a share of the profits go towards funding other efforts under the umbrella of Common Thread. Seeds takes this community mentality and applies it both locally and globally, building a strong customer base in Birmingham and fostering partnerships worldwide.

These community ties can be found in the worn-in couch near the TV built into its wooden frame, a set-up that defined many early ’90s childhood memories, matched by a decades-old Nintendo system that sees a friend in a tattered Battleship box. Flyers advertising local musician gigs at Seeds Homewood paper the walls and there’s a board filled with postings about other community events. In the background, I hear the rampant pitter-pattering of tiny toddler feet racing across the shop as a mom gets her usual coffee. Other customers study or engage in deep conversation. As Blake put it, Seeds strives to be that “third place” (after home and work) where people can come together, be it for a friendly cup of coffee or brainstorming a new life venture. In fact, some of the Seed’s sister companies under Common Thread were born in this very shop.

On a global scale, Seeds fosters relationships with family-owned coffee farms. They currently source beans from the Valore family in Guatemala. In combination with Seeds’ masterful roasting, these beans earned two bronze medals at prestigious Golden Bean competition this past September in the single origin espresso and the batch brew categories. Seeds prides themselves on being able to pay 60% above the wage-price mandated by the Fair Trade Organization, but being ethical globally comes at a cost locally.

The Lakeview Seeds coffee shop will close this December, due to a long-lasting lag in customers. According to Blake, Seeds is not the only local business suffering in the Lakeview area; other shops have had to shut their doors, and he speculates that the recent loss of the Metropolitan Apartment complex has translated into a loss of a significant portion of the local Lakeview consumer base. Closing the Lakeview location means losing the bakery and kitchen that also supplies the Homewood shop with breakfast and pastries. As of October 20th, Seeds has shut down bakery operations and partnered with local Bandit Baking, but will continue to serve breakfast foods out of the Lakeview kitchen with hopes of having a full kitchen at Homewood by April 2020. Blake conceded that they could afford to maintain the Lakeview location if they paid their farmers comparably to Fair Trade standards, but the shop prefers to scale down locally rather than compromise on both quality of coffee and what they believe to be actually fair wages.

Blake and the people of Seeds Coffee have an uncompromising dedication to their craft and the people they serve. Our conversation left me reflecting on how this kind of dedication takes an interest and elevates it to a passion. Despite it being my fall break, a time to put some healthy distance between my personal life and academics, our caffeine-fueled foray into the Birmingham community reminded me of my own reasons for pursuing an MD-PhD. While it may seem like a huge investment up front (8 years of school, residency, fellowship, post-doc, and almost certainly endless grant applications), being afforded the opportunity to impact the scientific community and the patients whose lives I hope to change, reminds me of how privileged I am to be here at UAB, where great people, coffee, and opportunities abound. 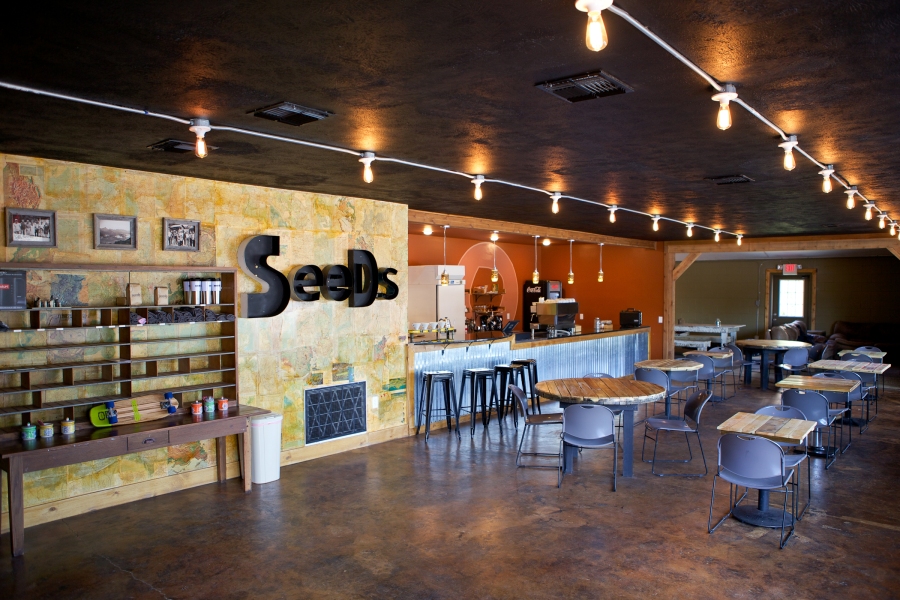 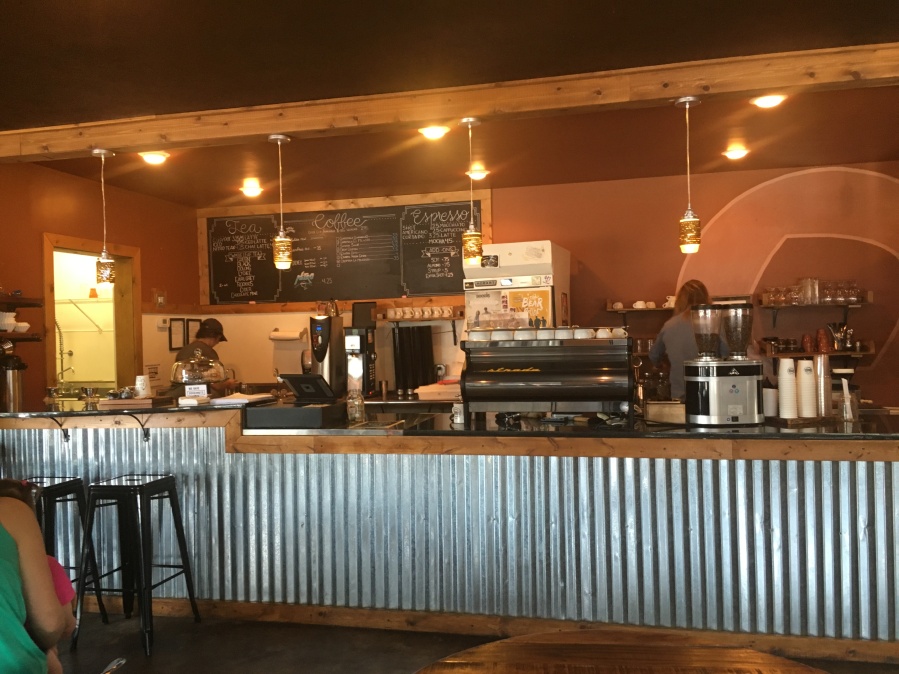 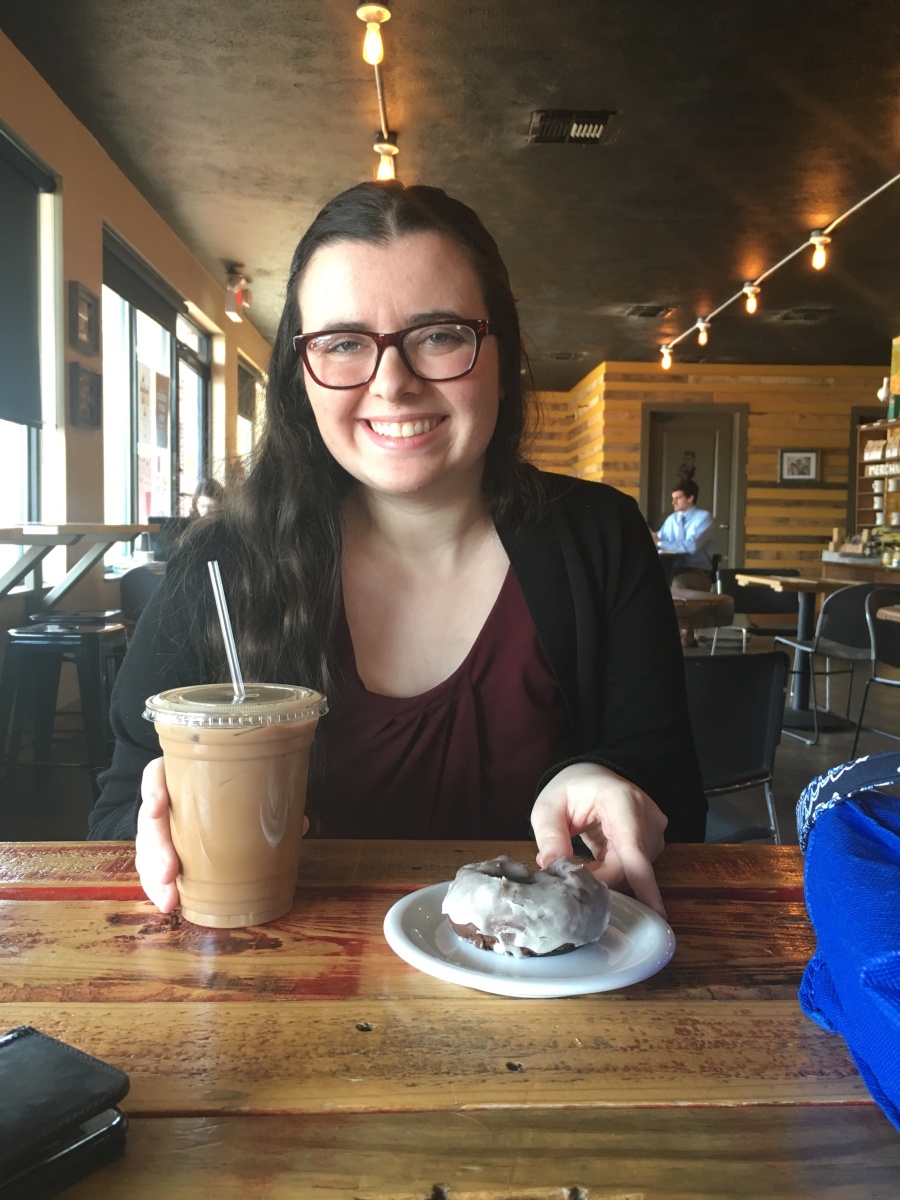 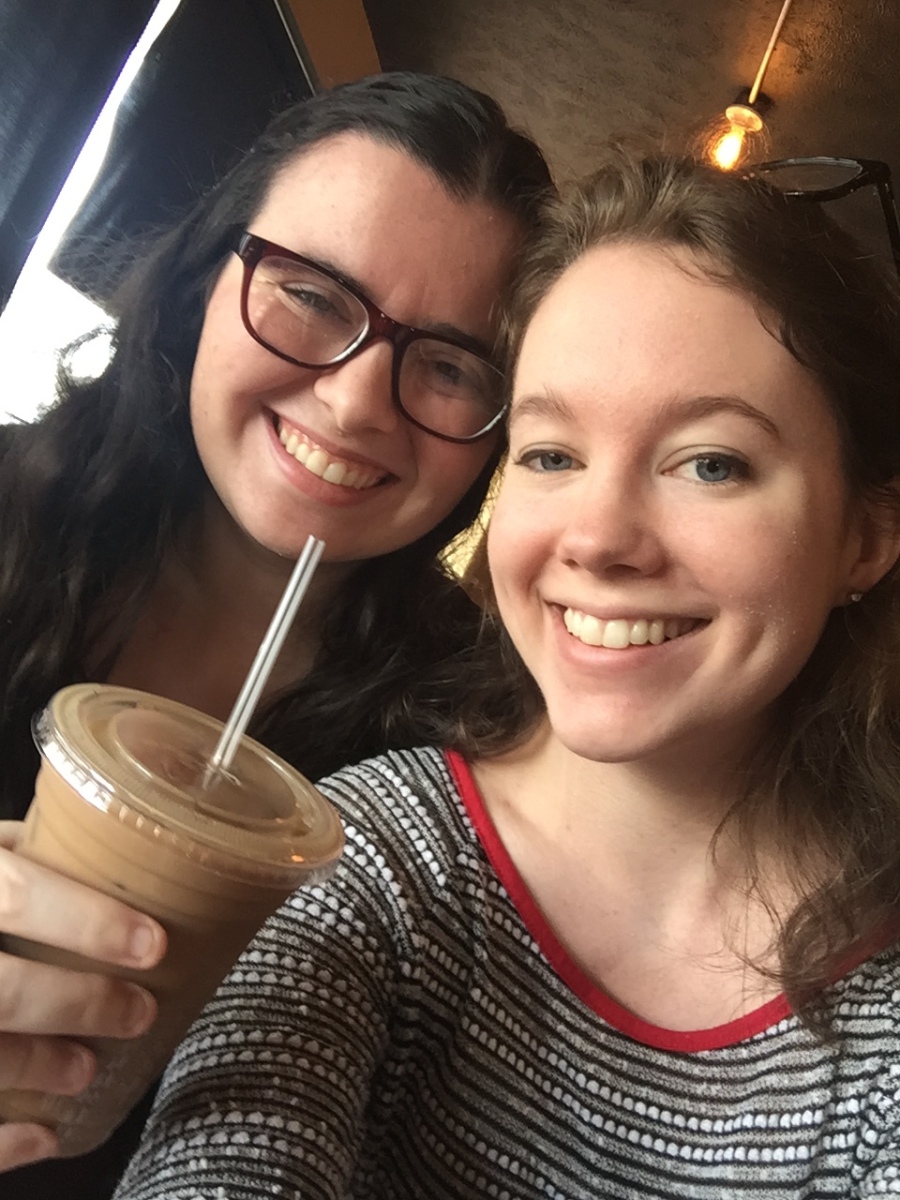